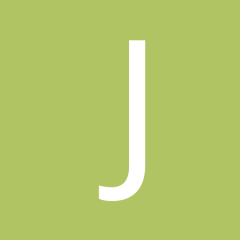 By MinerJ
December 11, 2021 in Transfusion Services